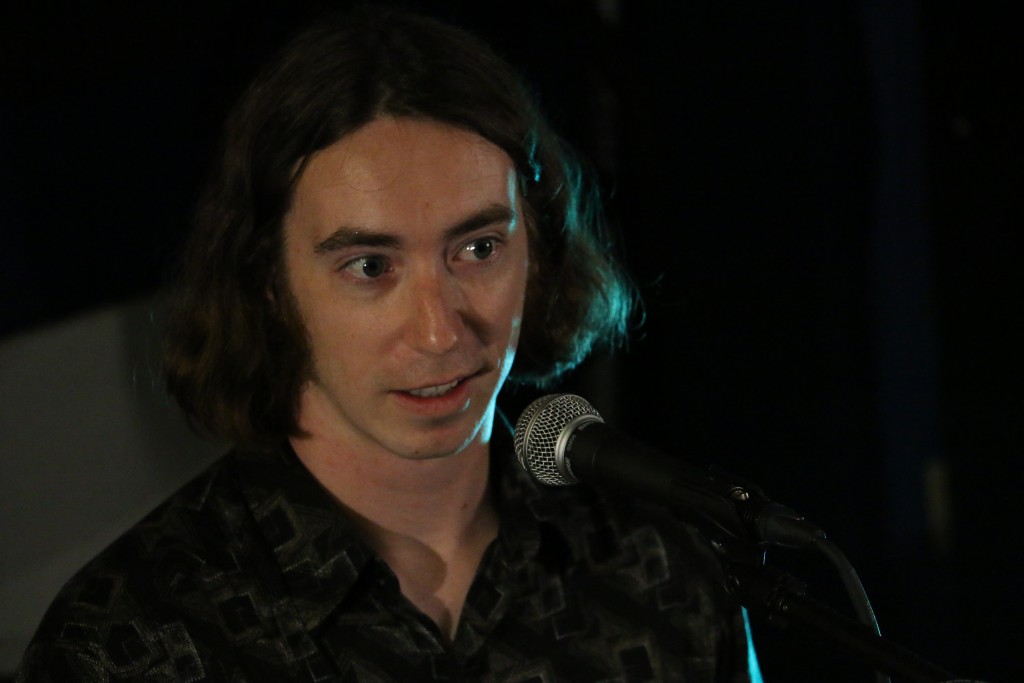 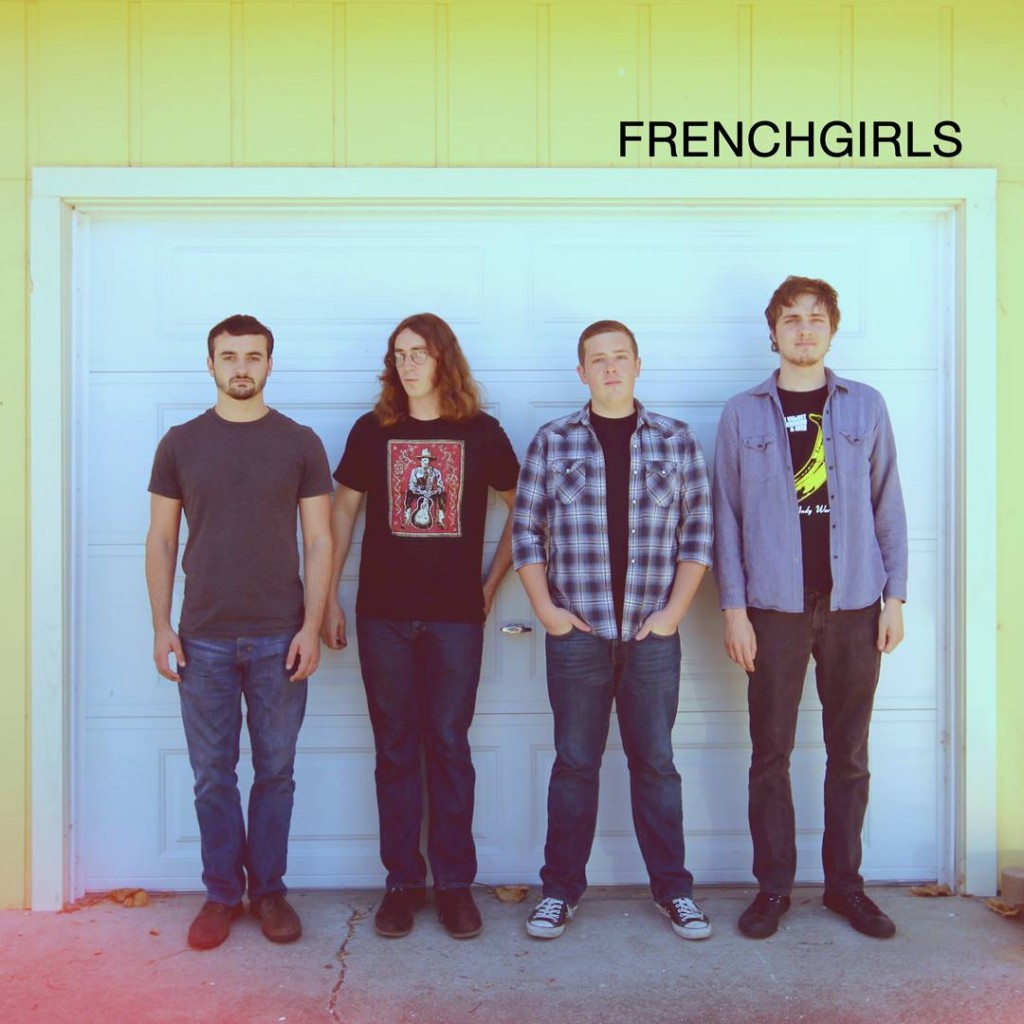 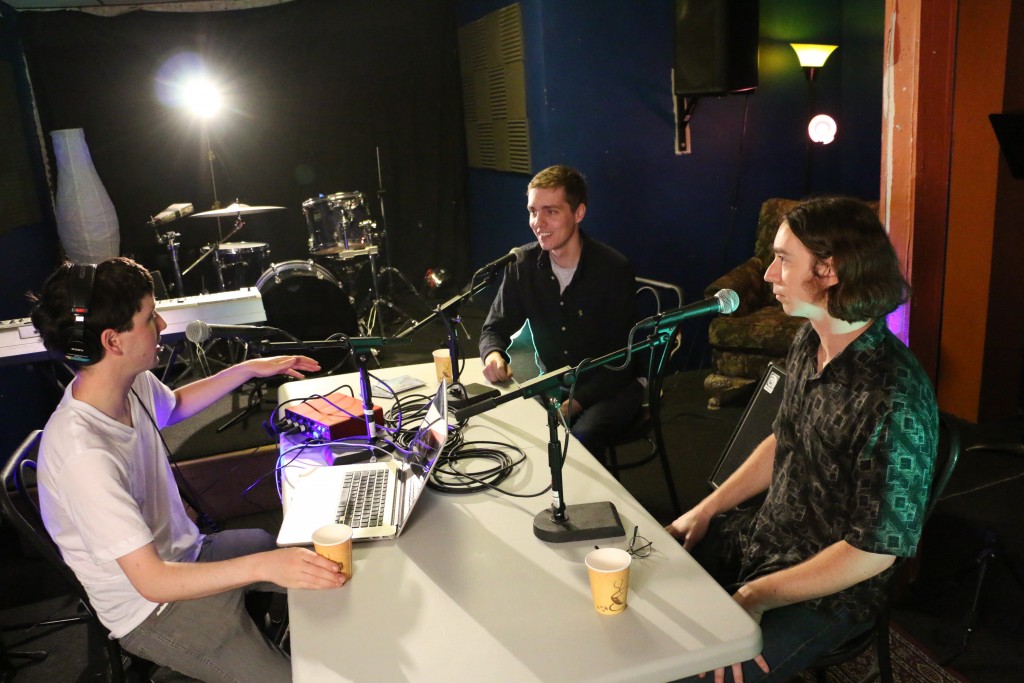 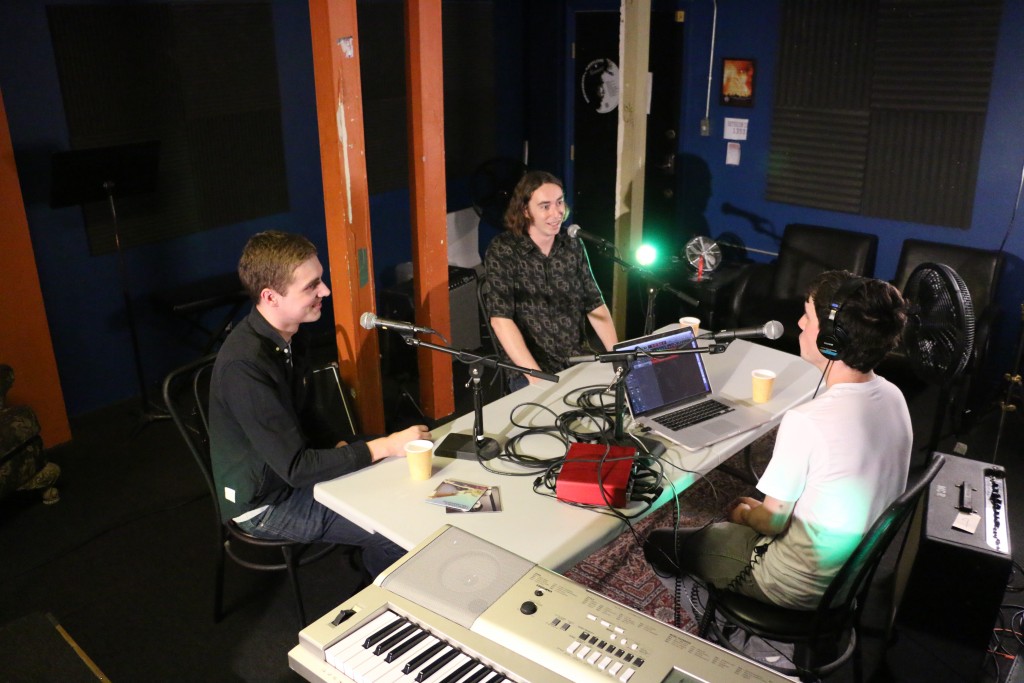 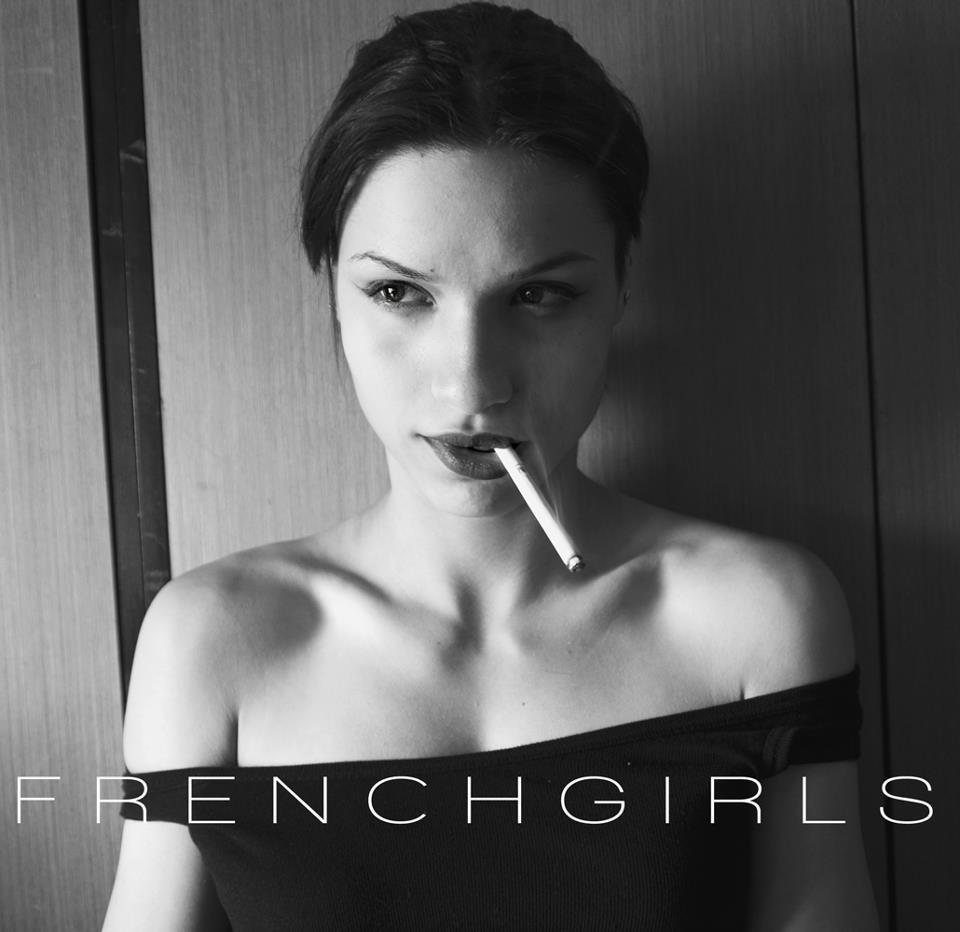 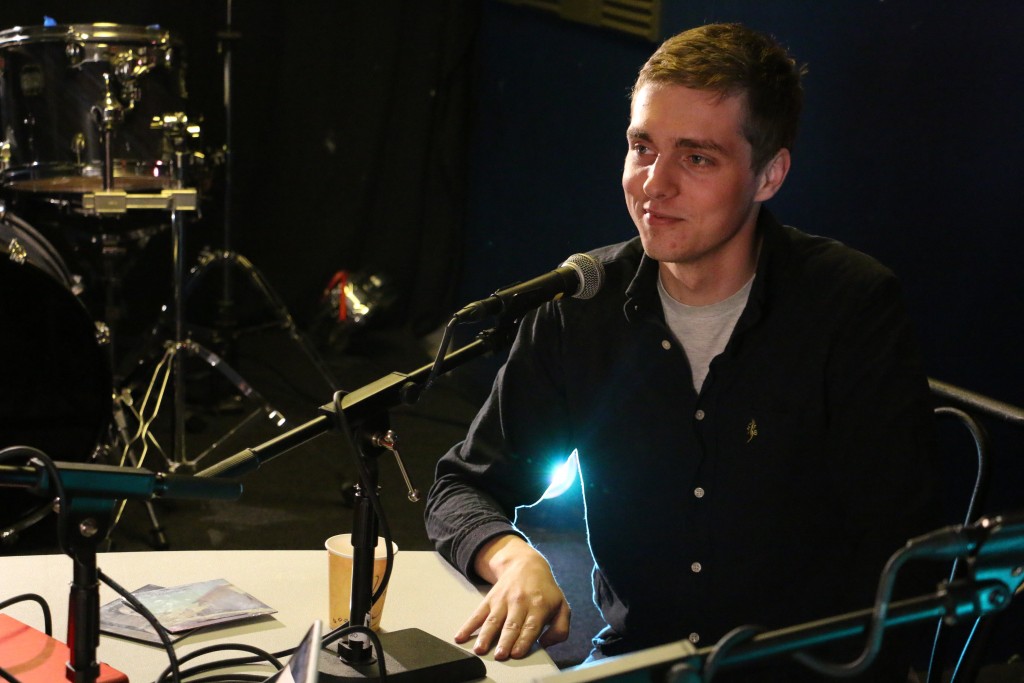 Coming out of the small town of Willits, CA, French Girls displays so many of the characteristics of a band that has already overcome many of the challenges presented to acts from suburban areas. Out of a school class of 80 people, the group managed to find the necessary pieces to assemble a 5-piece rock band. In a place so small, there are few choices for a musician; you either partner up with the limited selection of people around you or you go it solo. Many groups assembled this way are doomed from the beginning, but sometimes, with the right group, you catch magic. French Girls seem to have done the latter, with a group that strikes the perfect balance between being on the same page as a unit while still individually bringing contrasting musical outlooks to the table. With an extreme variety of musical taste between members, the conversations (and arguments) about music have created a group that is able to effectively communicate with one another about where they want their sound to be. Their unique sound is a product of necessity; it’s the only way to make everyone in the band happy.

French Girls as a band seem to inspire support wherever they end up. They describe their following in their hometown of Willits as “almost vicious”, but in order to make it they’ve been faced with the challenge of moving beyond their small-town following and establishing themselves in a larger market. The band began by moving to Santa Rosa and has begun expanding their area of influence into San Francisco proper. In a short span of time they’ve made major ground in making a name here in the city. They’ve made fans of us here at Music City Radio, so we brought them in to talk about some of their experiences in their career so far, check out the full interview to hear everything they had to say!