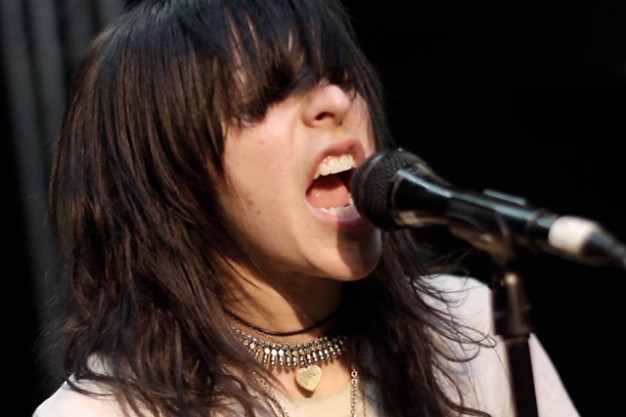 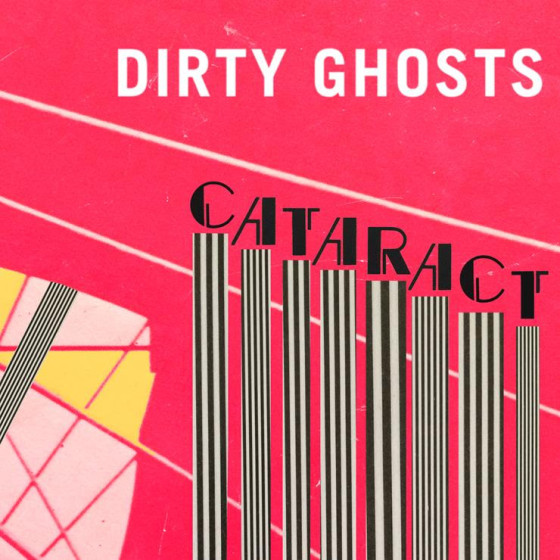 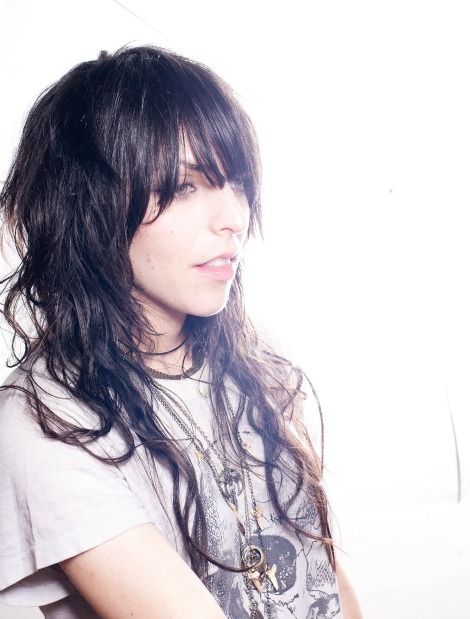 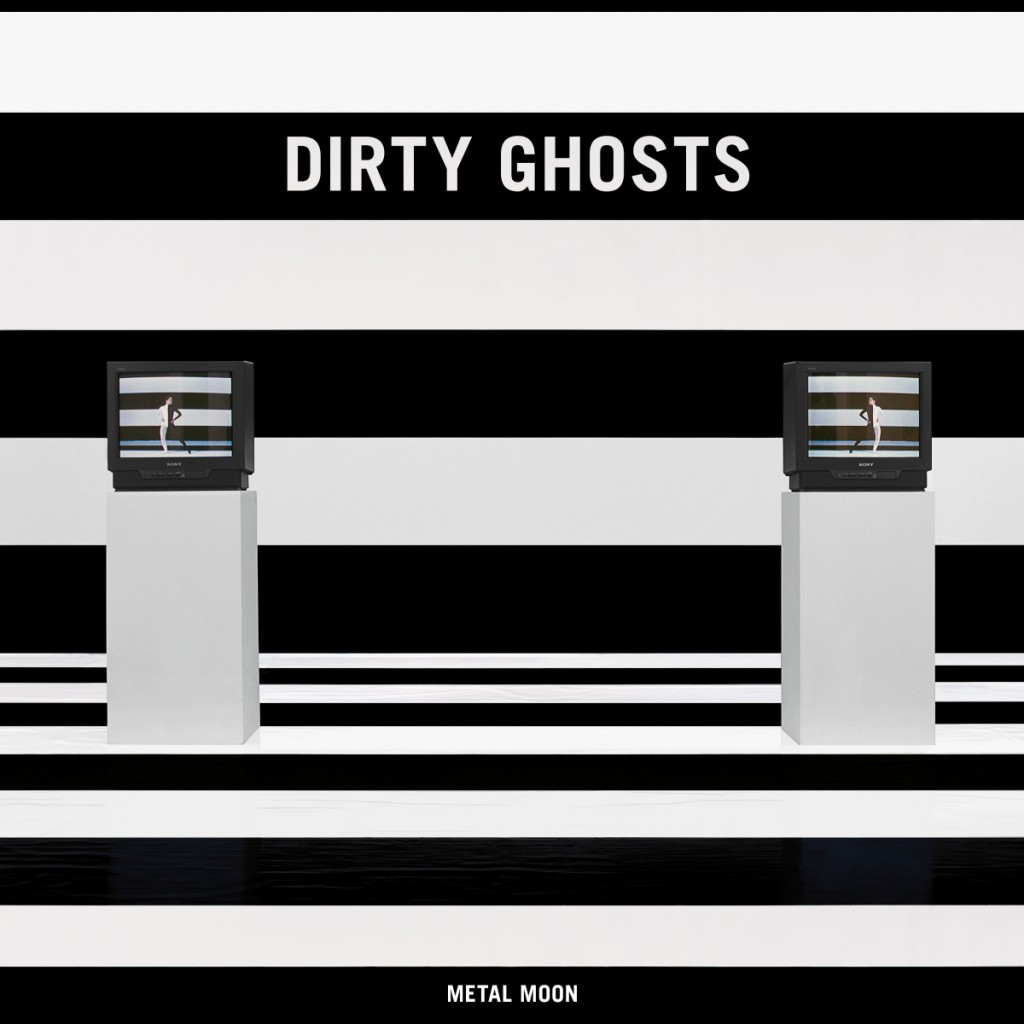 “The band that was on the record was no more by the time the record came out… I was kind of just left on my own. I put together a live band and I sort of just dealt with getting on the road, playing live, and promoting the record and I figured ‘okay well I’ll deal with the next record when this is all done because I have no idea how that’s gonna go because I have no band anymore.'”

Nothing about the Dirty Ghosts’ path to their second album has been easy. Allyson Baker, the San Francisco-based group’s singer and vocalist, had no vocal background when she took on the job. She and her bassist searched for over a year to find a singer to no avail, and fearing that she might lose him as well, she took it upon herself to transform herself into a lead singer. Metal Moon, the group’s debut album, featured drum beats produced by Allyson’s then-husband Aesop Rock and was met with critical acclaim from many major outlets including Pitchfork and landed them a national tour.

For many bands, the hardest part would be over. For Allyson, the challenges were only beginning. By the time her tour was booked, she had lost her producer and the bassist that she had worked to keep. Now alone, tour planned, Allyson was left to her own devices to take the momentum of Metal Moon and use it to keep the Dirty Ghosts alive. Now, with an entirely new band, Allyson is on the verge of finishing a second LP under the Dirty Ghosts name. We sat down to talk with her about her story, and what the band has been doing in the past three years. Allyson was nice enough also to talk about some of her processes when creating music, and some of the logistics behind planning and executing a national tour.

For more Dirty Ghosts you can check out their website or find them on Facebook, Spotify, or iTunes