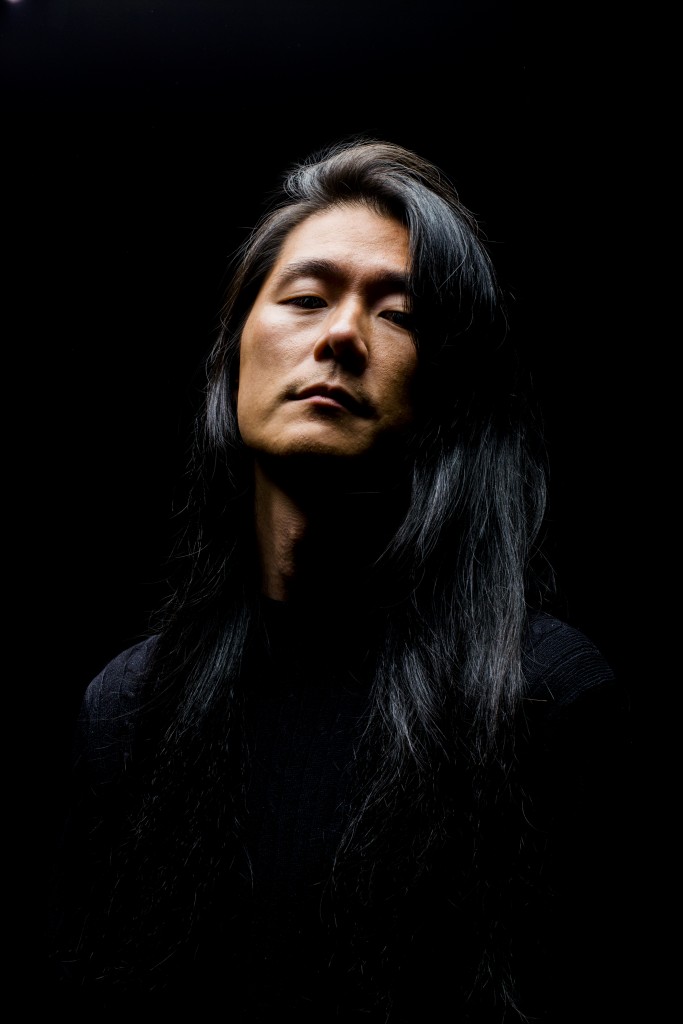 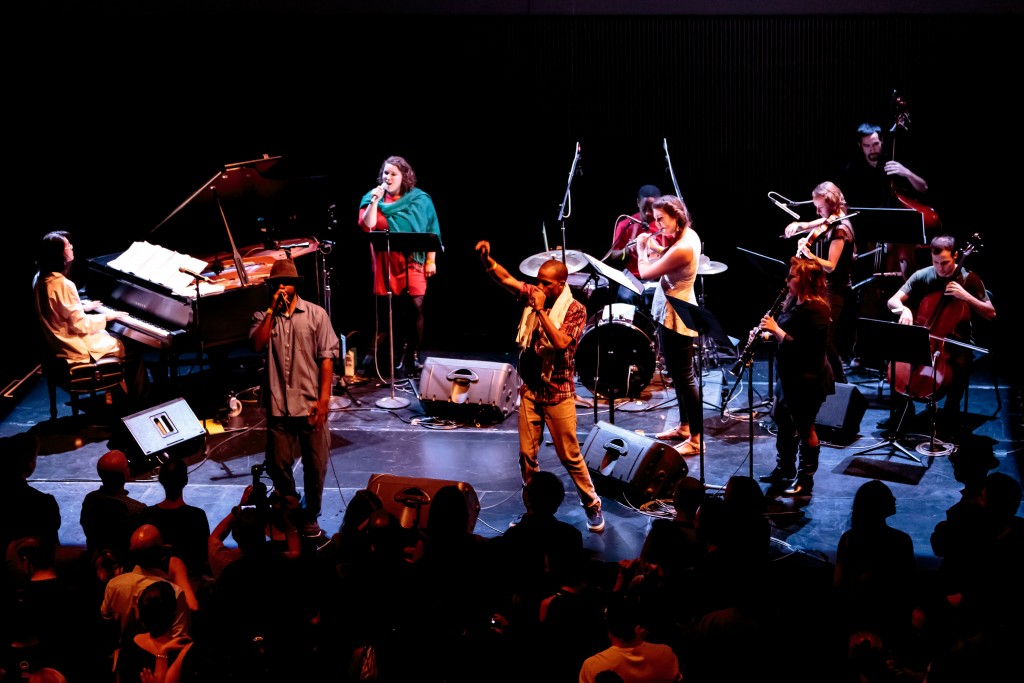 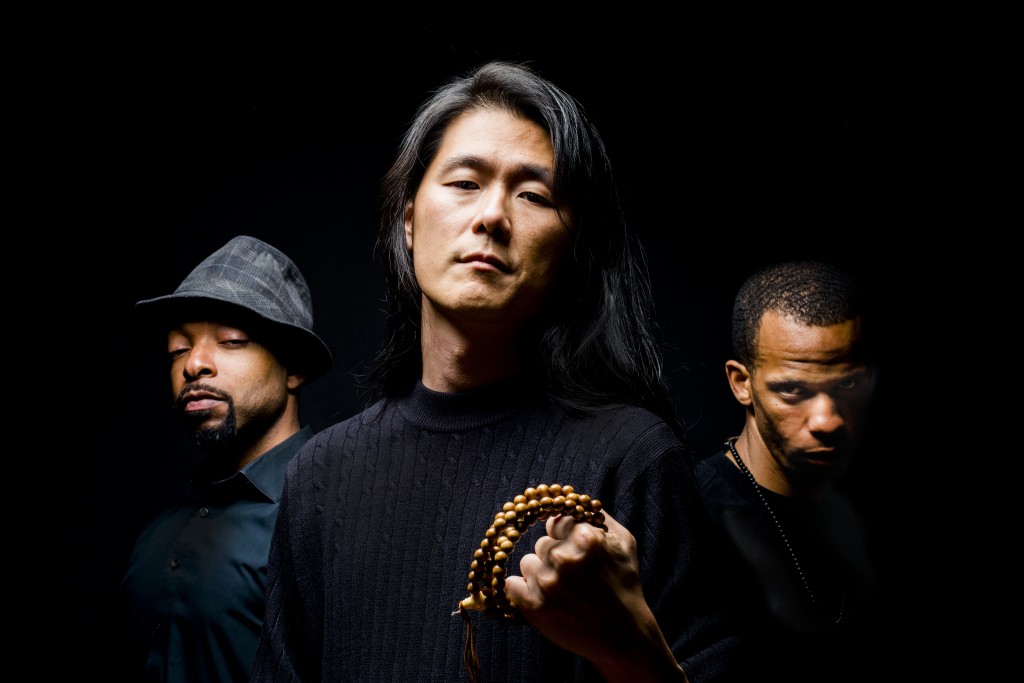 “I feel that a lot of people who are doing composition seriously… are largely talking about some sort of weird, conceptual art. At some point it doesn’t even become about how it sounds anymore, it’s about how much I can push the language, which is a really weird thing for me and I had a big problem with that when I was in grad school. Ever since the end of my undergrad I was just not happy about this, and then when I first heard N.W.A. I was like ‘okay well there’s a way out’… I can talk in an intelligent way but I can communicate with people who don’t know the history of Western music, or the history of whatever, or the theory of some bogus thing that really doesn’t matter, so I feel like what I’m doing now is meaningful, not just to me, but to people who just like music and want to hear something cool.”

Ensemble Mik Nawooj is a remarkable indicator of how a change of scenery can revolutionize a musician’s artistic output. It can be easy to forget as an American, particularly those of use lucky enough to live in California, that hip-hop is not a part of mainstream culture in the rest of the world the way it is here.  Joowan Kim, the group’s leader, started studying classical music in his home country of Korea but had no experience with hip-hop until he moved to California to study composition at the San Francisco Conservatory of Music. It would be tough to overstate the effect that San Francisco’s hip-hop culture had on Kim; by the end of his time at the Conservatory, Kim had introduced emcees to his classical compositions. The experiments were so well-received that Kim decided to form a permanent group, and Ensemble Mik Nawooj was incepted.

Who says hip-hop can’t be smart music? Ensemble Mik Nawooj are proving the genre to be more versatile than the music community has given it credit for. As we discuss in our interview, art music tends to be inaccessible to the untrained ear; the music is judged by how progressive its composition is rather than its aesthetic quality (think John Cage). By introducing hip-hop elements to art music, Kim imparts his compositions with an accessibility uncommon to art music. Be sure to listen to the full interview to hear all about Joowan Kim and Ensemble Mik Nawooj!