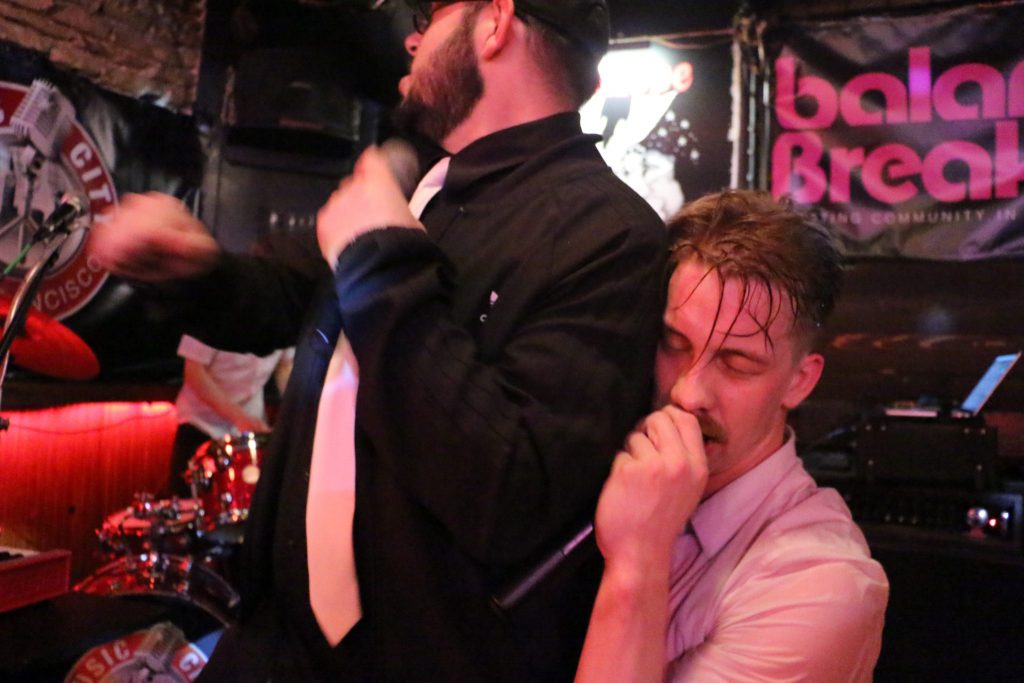 “At first, you see the name, you come to a show, and we’re wearing some weird crazy padded outfit or some shiny sparkly sequence thing, and you’re just like ‘what is going on?!’ But as the course of the show goes on, we’re just preaching; love yourself, be yourself, be who you are, be extraordinary, step out of your skin and let’s do this.”

One of the highlights of Music City’s trip to SxSW was hosting Oakland’s electro-funkadelic trio Planet Booty, who threw down one of the most electrifying performances the Jackalope has ever seen. Following up on that performance, Music City Radio had the pleasure to catch up with their vibrant frontman, Dylan 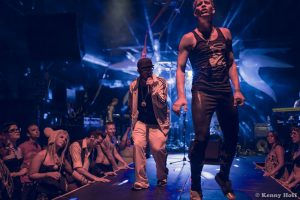 Germick, for an intimate conversation regarding life, love, and all that is Booty. No stranger to the spotlight, Dylan entertained us in conversation with a passion and energy that rivaled his onstage performances.

Planet Booty is reaching maturity as a group; since their formation they’ve taken multiple trips to SxSW and have thinned their roster from 10 members to 3. They’re no strangers to the challenges of the upstart local band, but they also do not shy away from adapting in a way that continues driving them forward. Dylan reports that the current incarnation of Planet Booty as a trio is reaching new heights not only in the world of music, but also the realm of self-discovery and human connection. With their dazzling live performances and undeniably catchy tunes like ‘Treat My Body Right’ and ‘Das Booty,’ it’s no wonder that they’ve garnered the attention of fans and promoters alike. From their internal chemistry as a band, to the countless people who have been moved by their performances, it’s clear to see that  Planet Booty is equal parts enigmatic and entertaining.

This band is on a mission, and their mission statement is simple, “Love yourself!” Whether it be a conversation about their experience at SxSW, or a more challenging discussion regarding the formulation and identity behind their moniker, all roads led to that simple yet 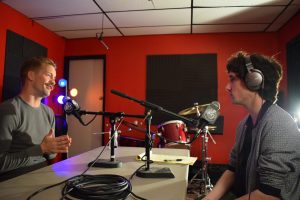 powerful idea. “Either way, the end goal is the same, I want to reach out and touch somebody,” Dylan told us. And there is no doubt that they will be doing just that as they prepare to embark on a tour throughout western America this Summer. We here at Music City Radio were certainly moved by Dylan’s expressive nature and raw insight, and we highly encourage you to give this interview a listen and go see Planet Booty! 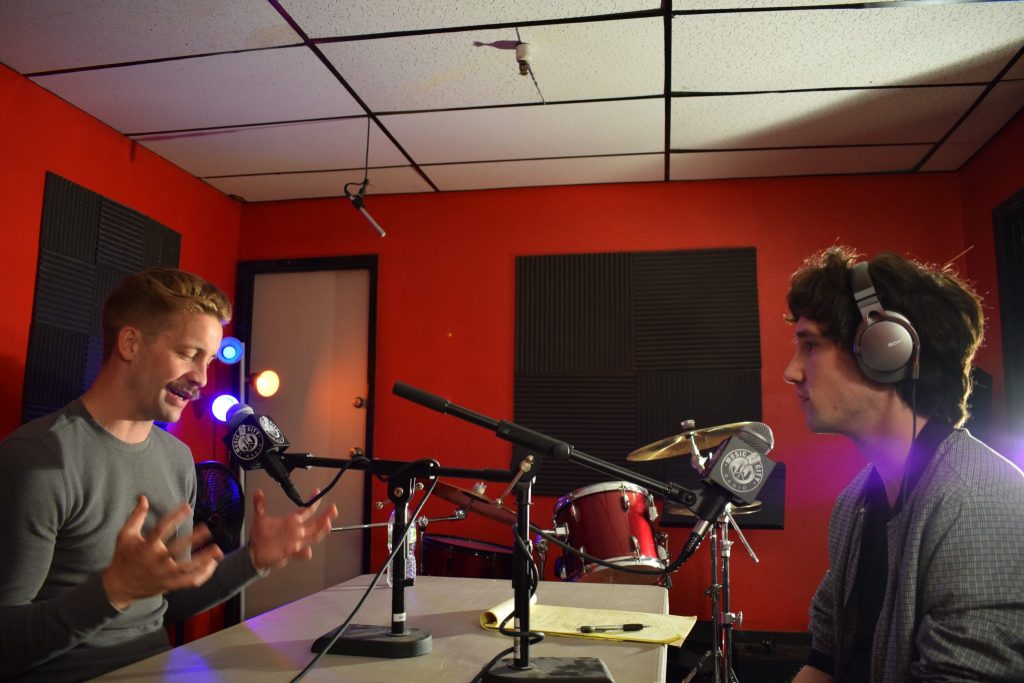 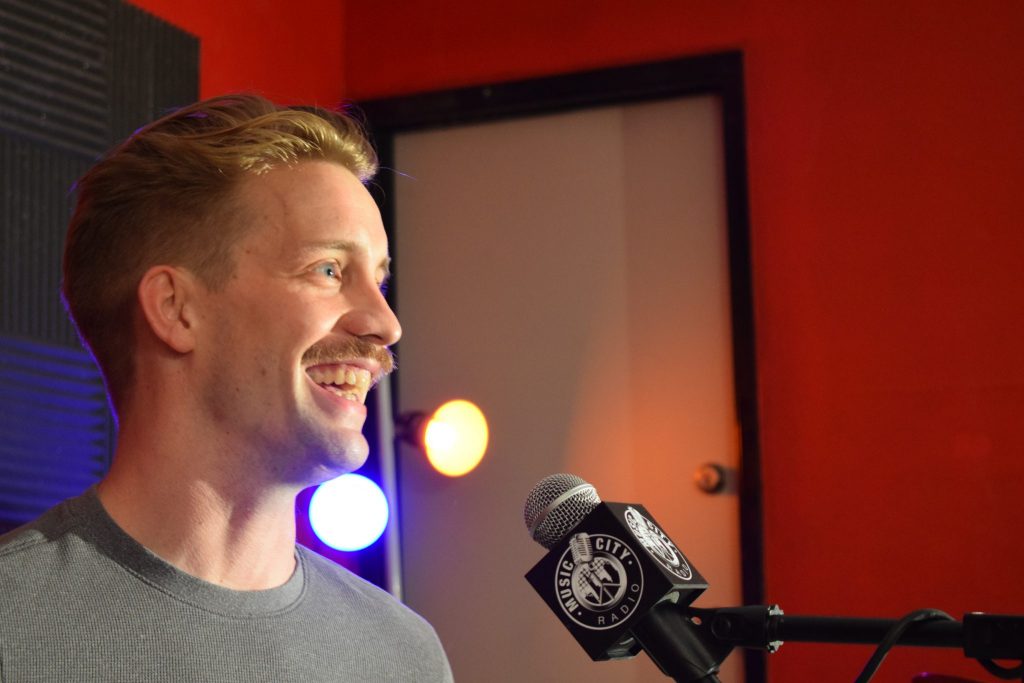 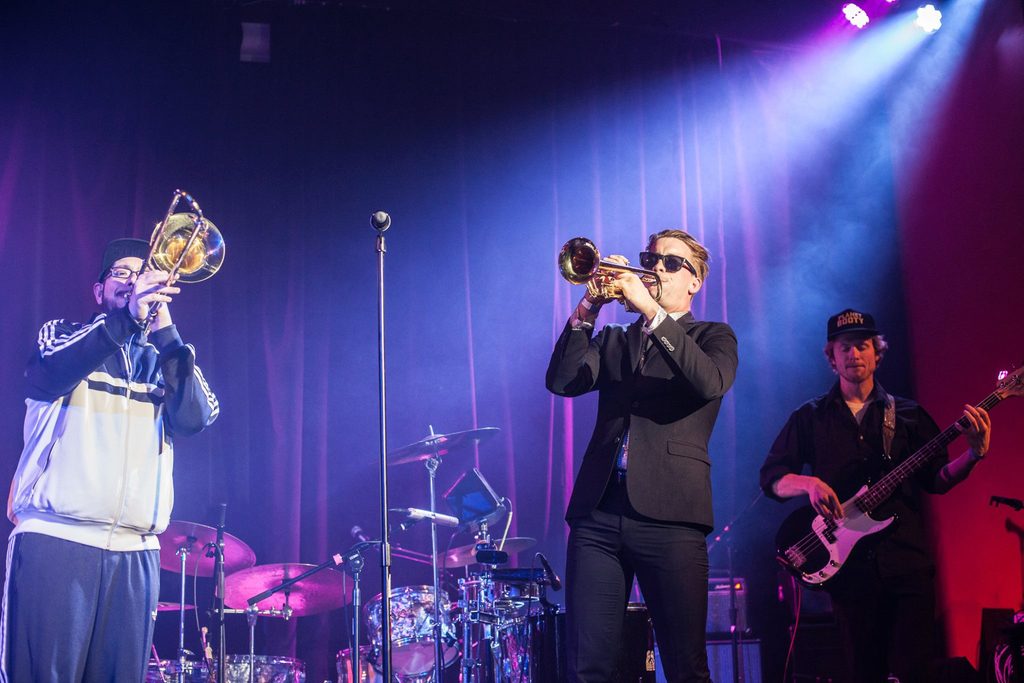 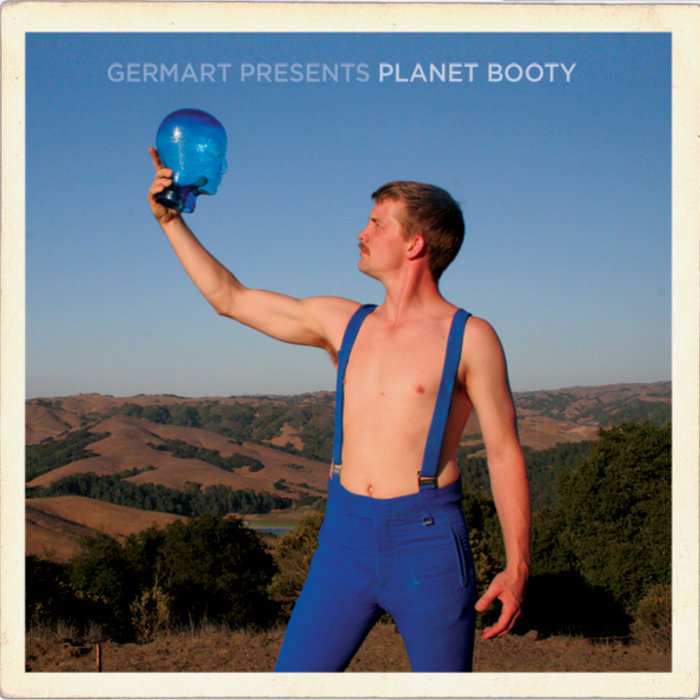 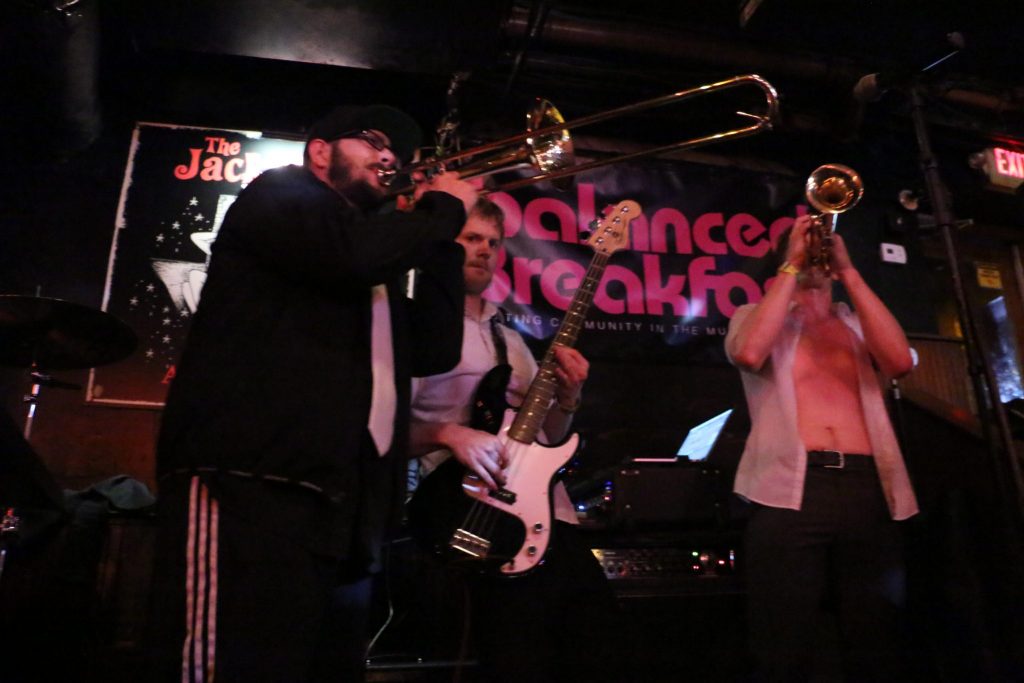