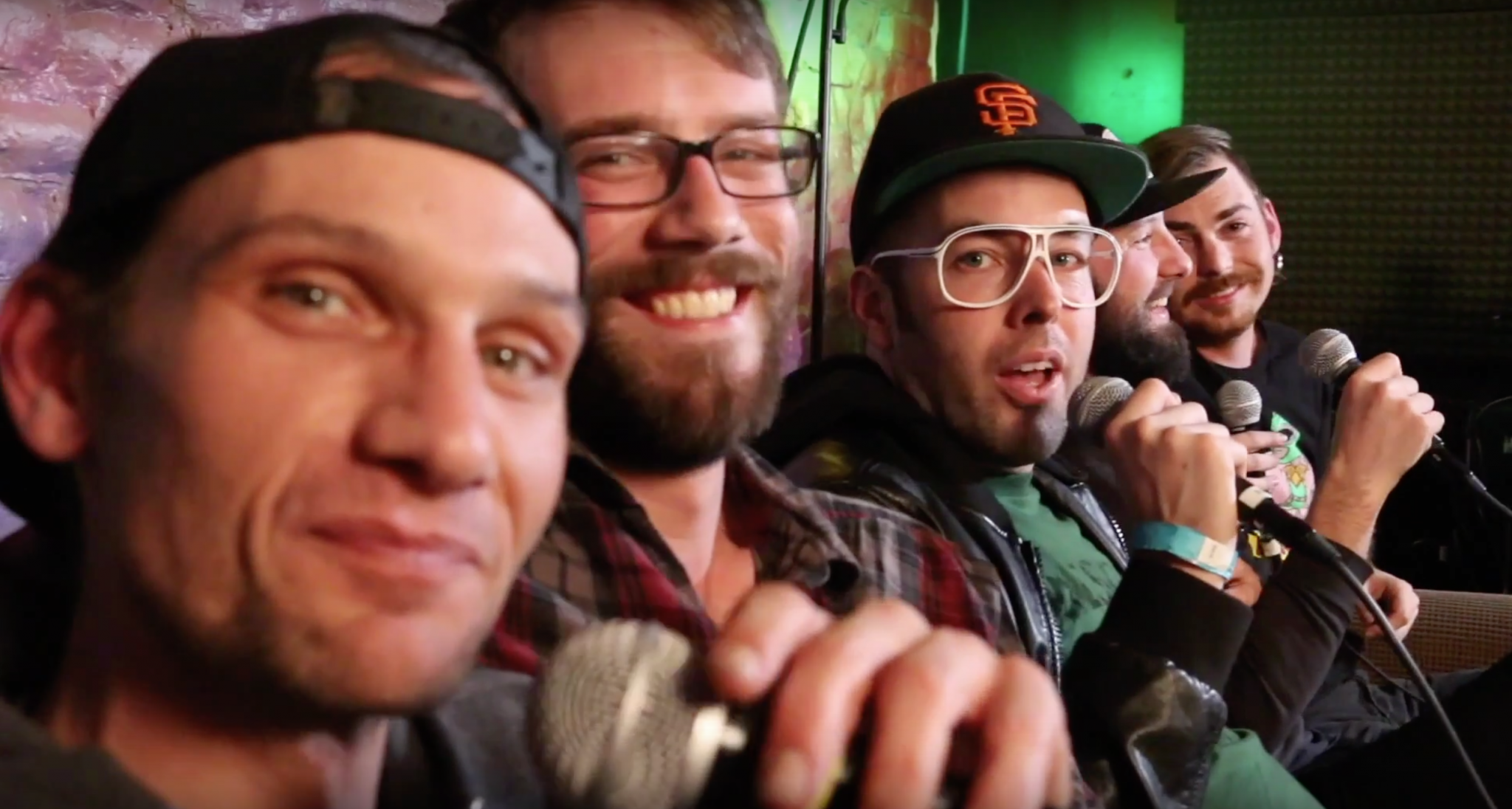 Alvie and The Breakfast Pigs released their first EP in San Francisco in 2014, however the band traces their beginnings back a few years to the lead singer Alex Alfie Adams’ house in Tempe, Arizona. At that time, the house was called “Breakfast” and the band members were referred to as pigs. The name stemed from the band mates mooching eating habits, and the fact that they were always present when Alvie made breakfast. 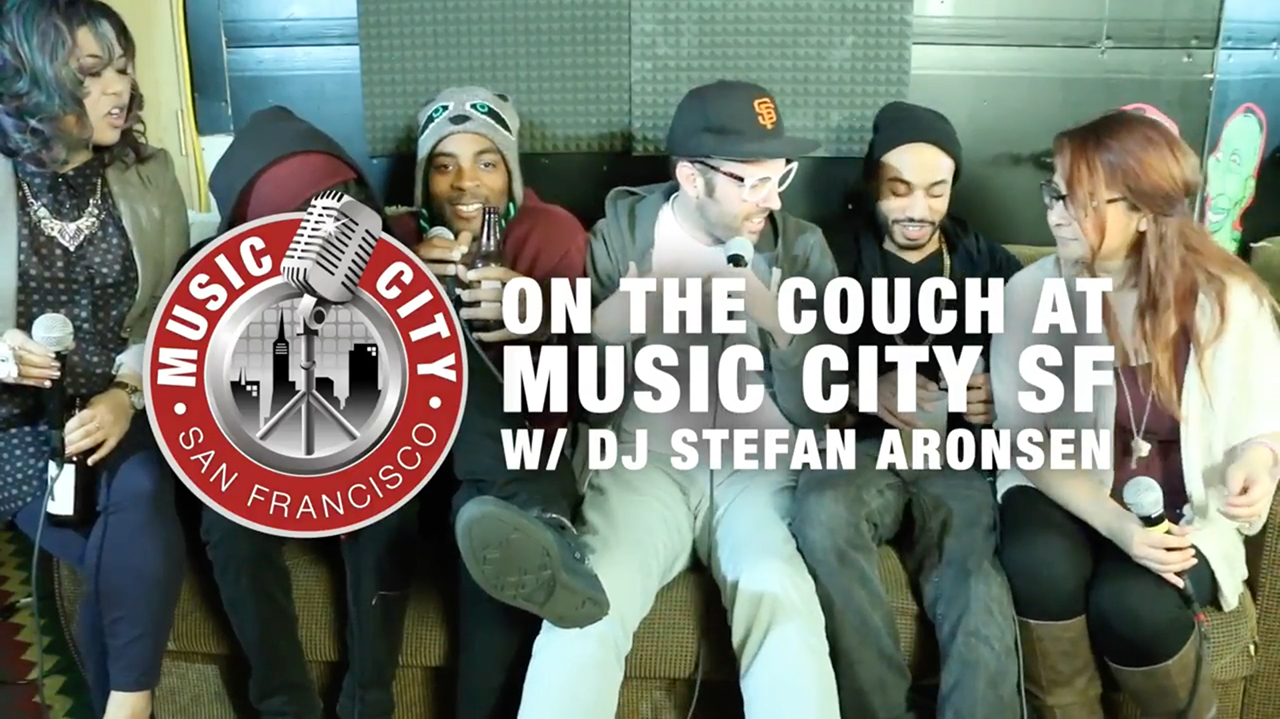 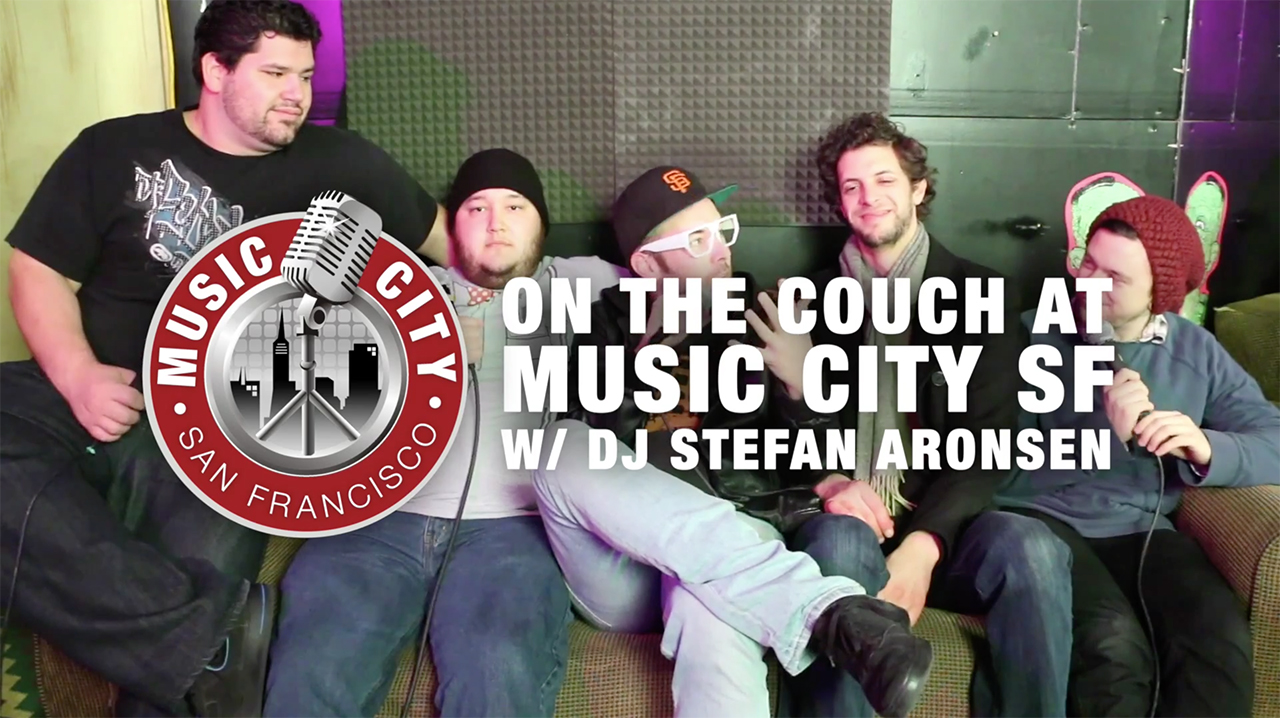 You may know them from their performance on Live 105’s Soundcheck’s Local Band stage at BFD 2015. Or perhaps from winning Kevin Klein Live’s Big F’n Break! If no … straight out of Napa, check out Serf and James in this video shot at Music City Rehearsal with DJ Stefan Aronsen.