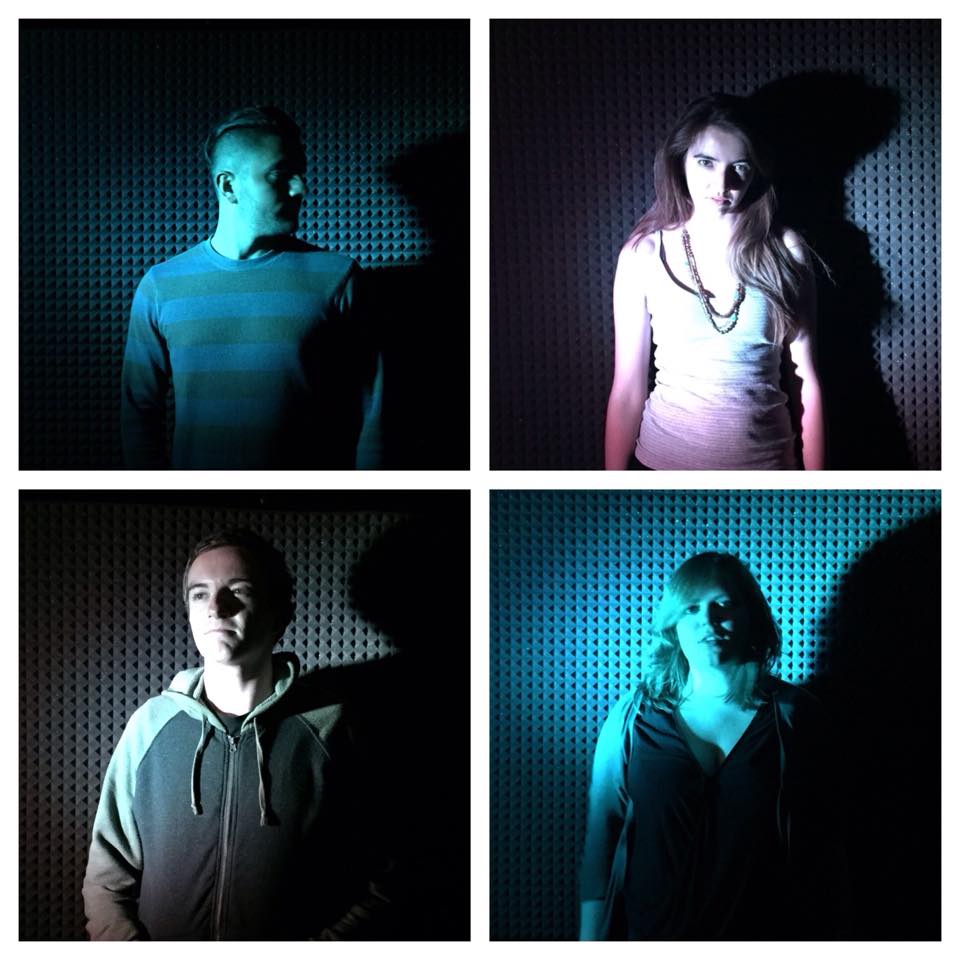 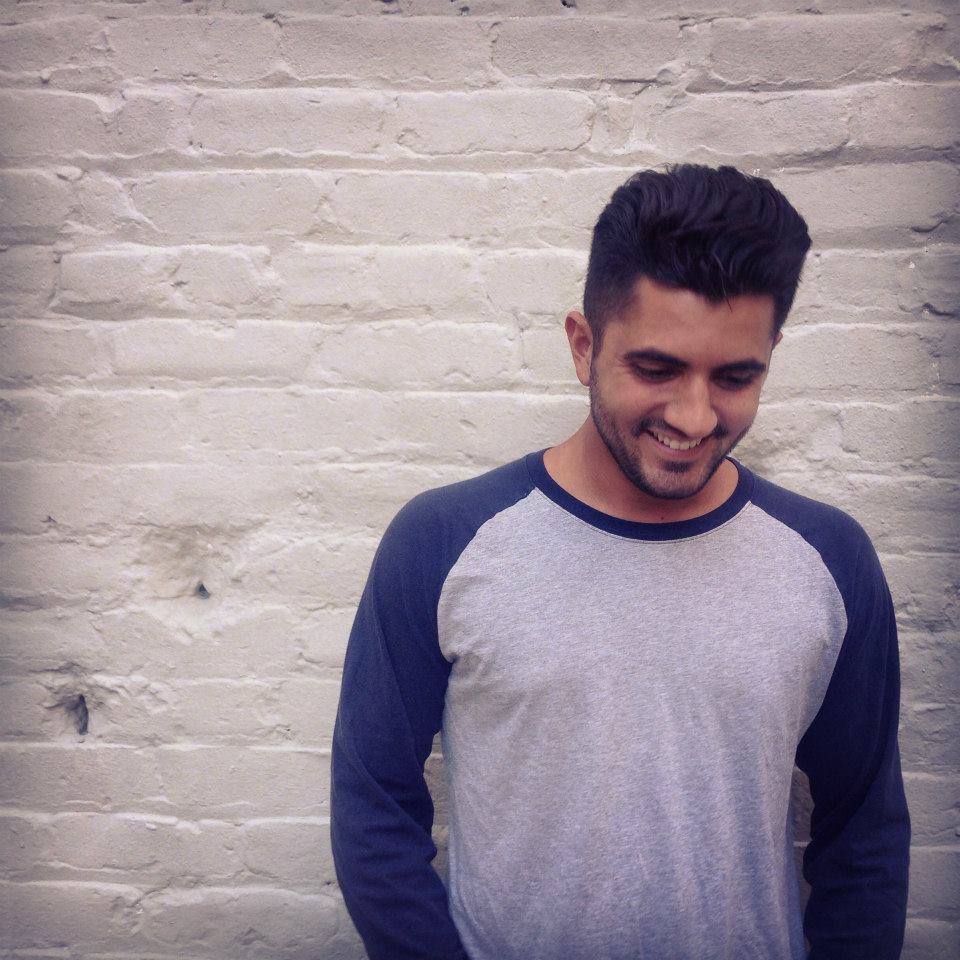 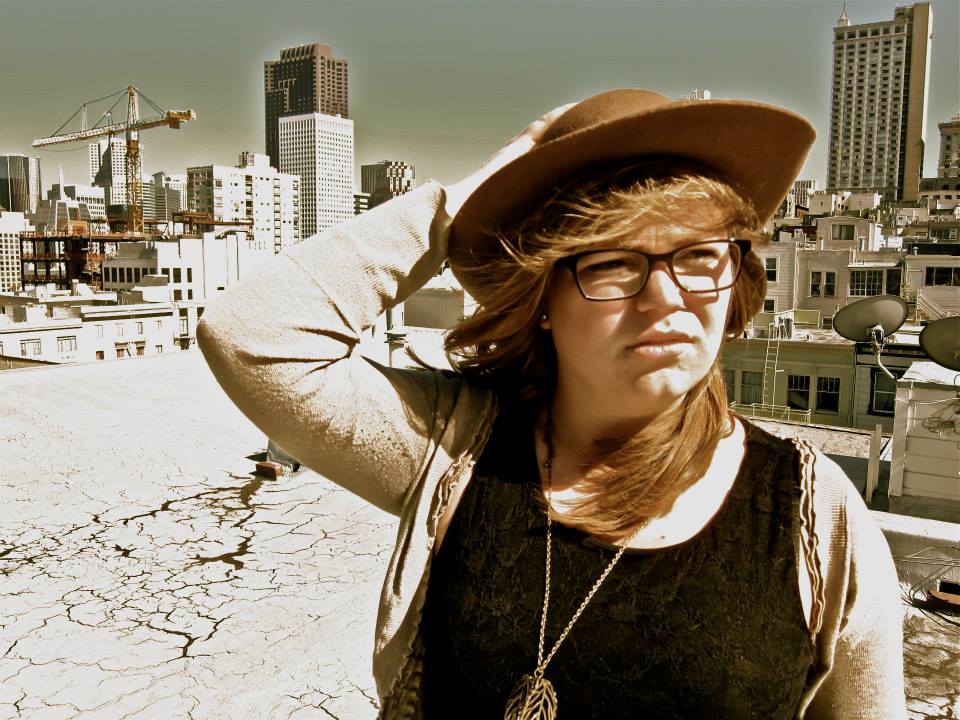 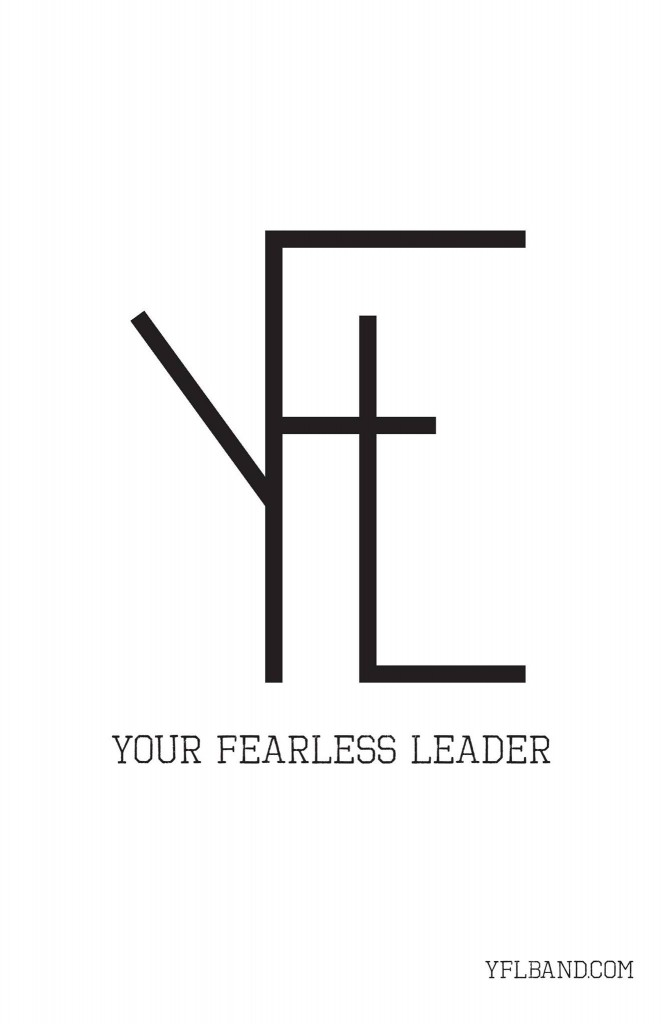 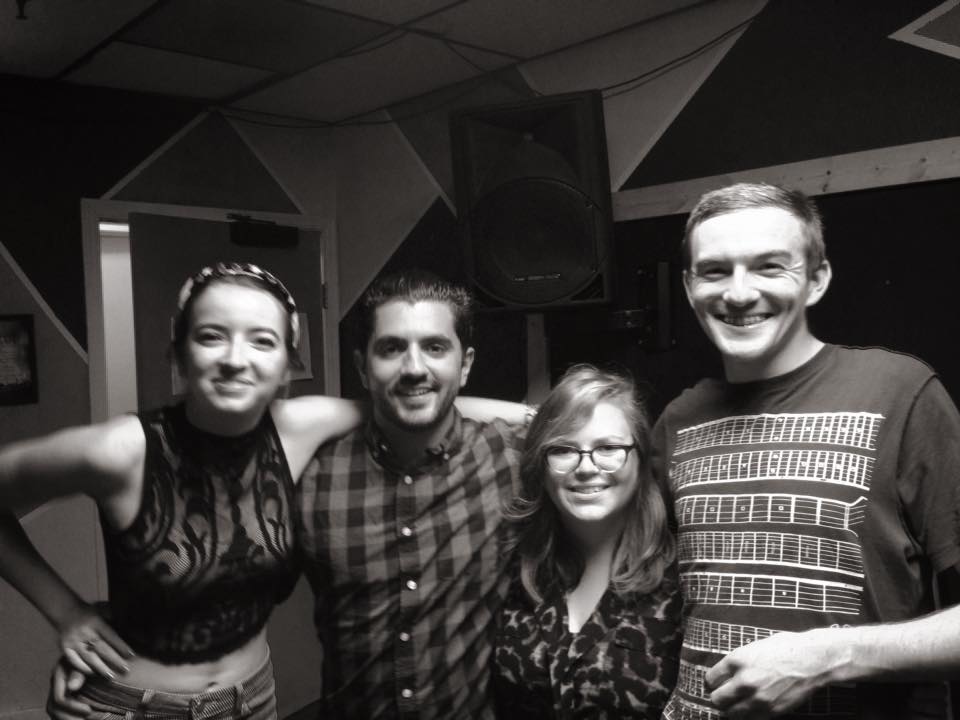 “Essentially being the frontman of the band has also attached the title as band manager… I have a vision of not only what we’re doing together but where I want us to be.”

What’s the biggest challenge of getting a band together? Ask most bands and they’ll tell you getting started is the hardest part. A newly-forming band has to take extremely limited resources and use them strategically to move their career forward. Your Fearless Leader, on the other hand, has been making it look easy since they formed in February of this year. Marcus Ghiasi, the group’s guitarist, vocalist, and songwriter, has shown that the value of a frontman is not limited to musical output. In 5 months, without any recorded releases, Your Fearless Leader has quickly become a staple of the San Francisco live music scene, with bookings that have included headlining spots at Neck of the Woods, Brick & Mortar Music Hall, and an upcoming date at Elbo Room. When asked how they were able to accomplish such a quick rise in the local scene, Your Fearless Leader unanimously points to deft networking on the part of Ghiasi. The importance of this leadership cannot be understated; Your Fearless Leader is on the verge of finishing up their debut album and they’ll release it with an existing momentum. If executed properly, it has the potential to bring them beyond the local circuit and into the national scene.

Your Fearless Leader, though, is far from a one-man show. From a performance perspective, the band is driven as much by its surrounding cast as it is by Ghiasi. Their lack of a bassist has drawn an unusual but effective writing style from the band’s keyboardist, Aeryka Denton, and violinist Hannah Glass provides both depth to the group’s sound and energy to their show. We were able to sit down with all 4 members of the band and chat with them about what they’ve done so far, as well as what they have planned for the near future.