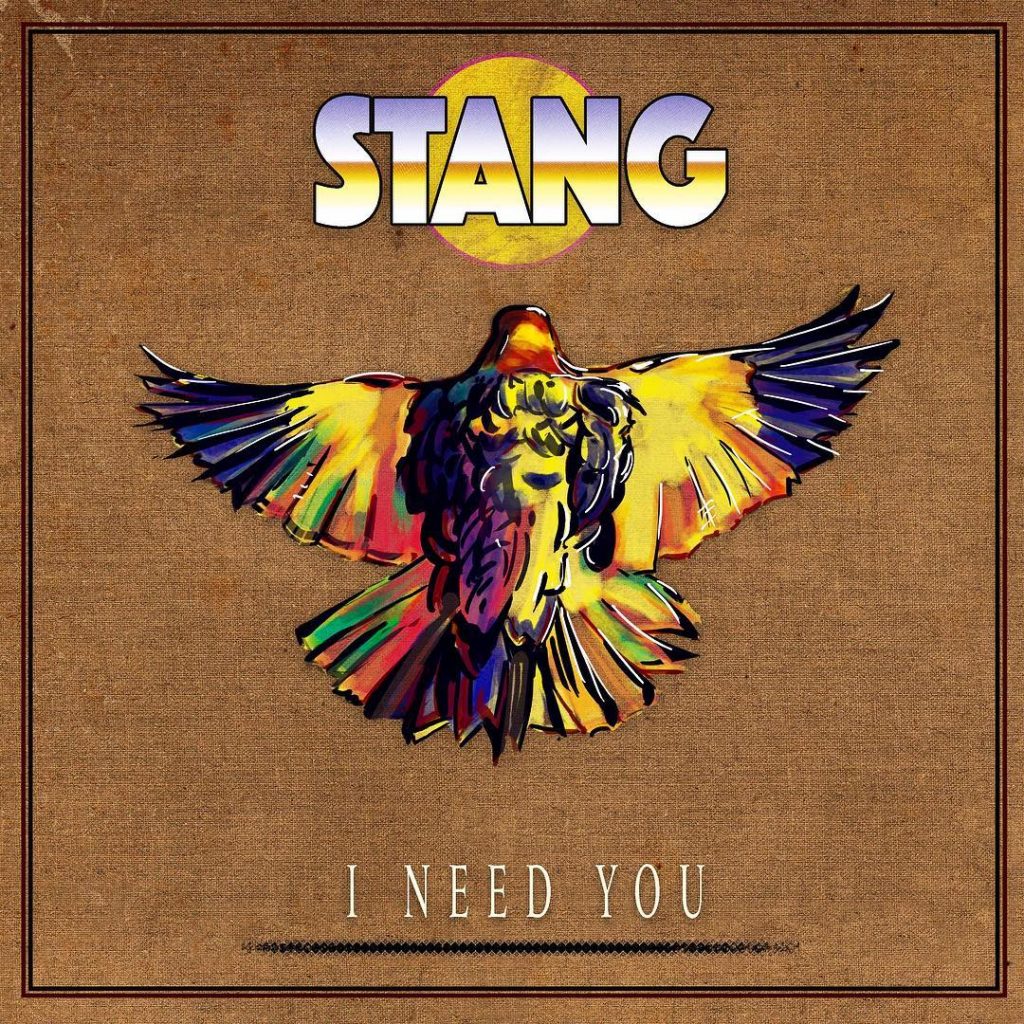 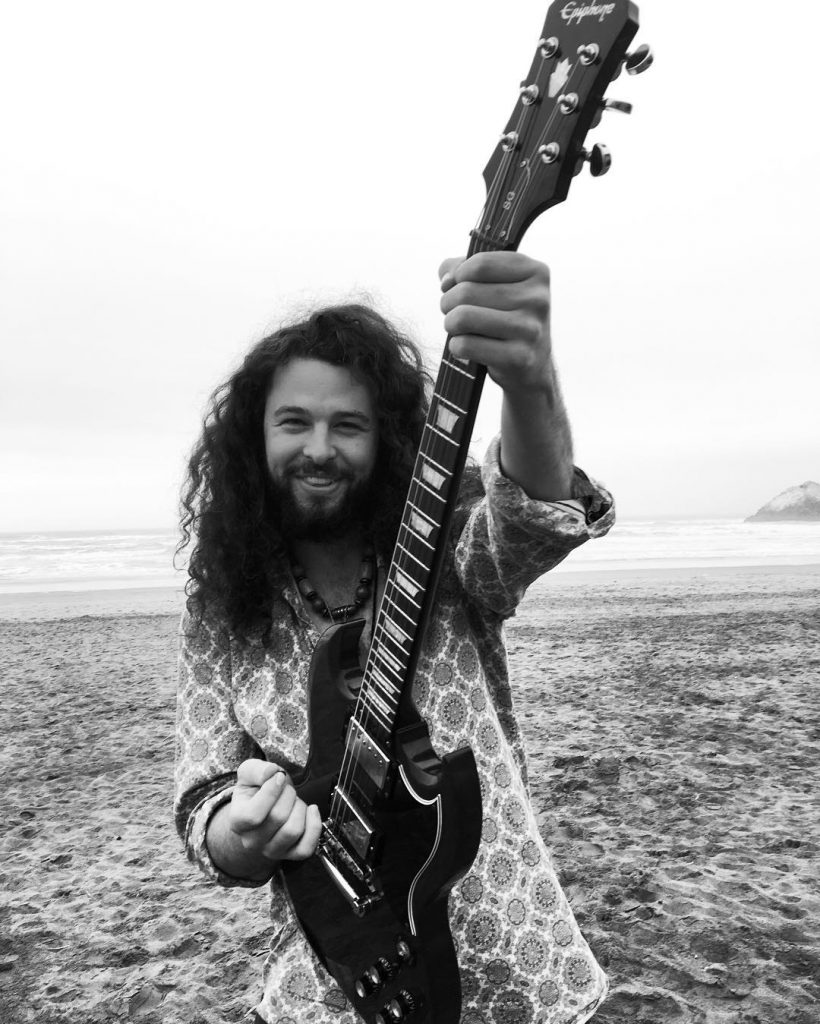 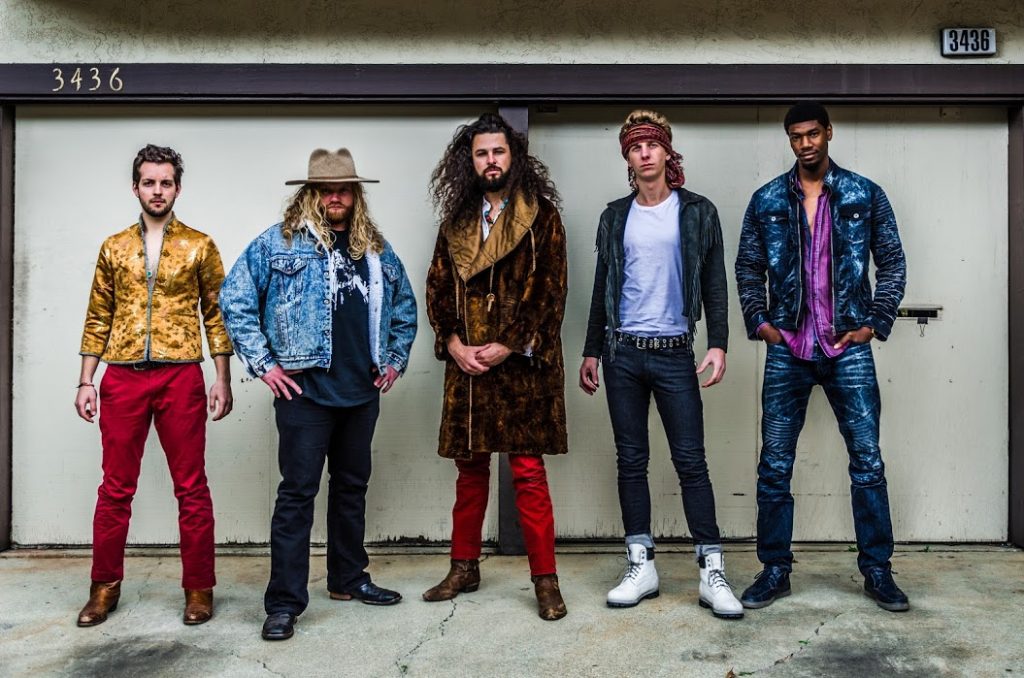 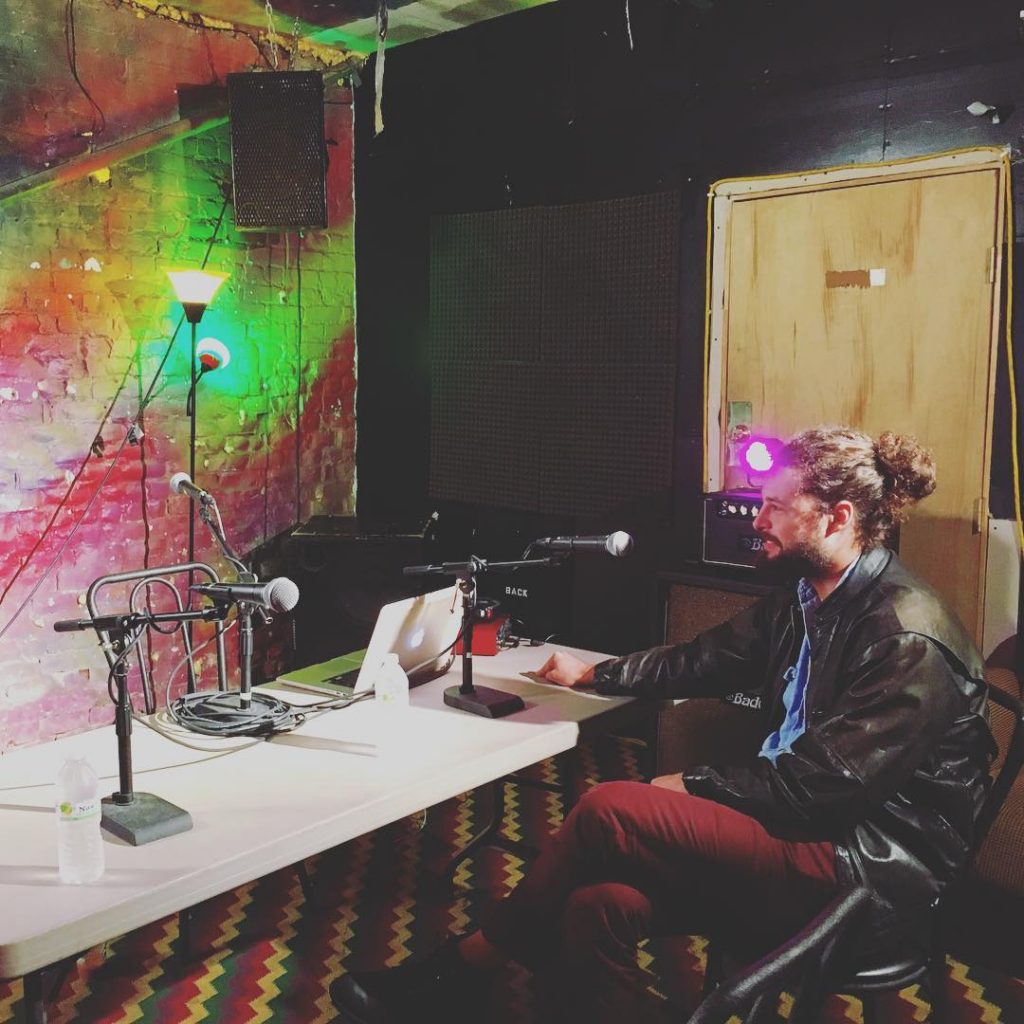 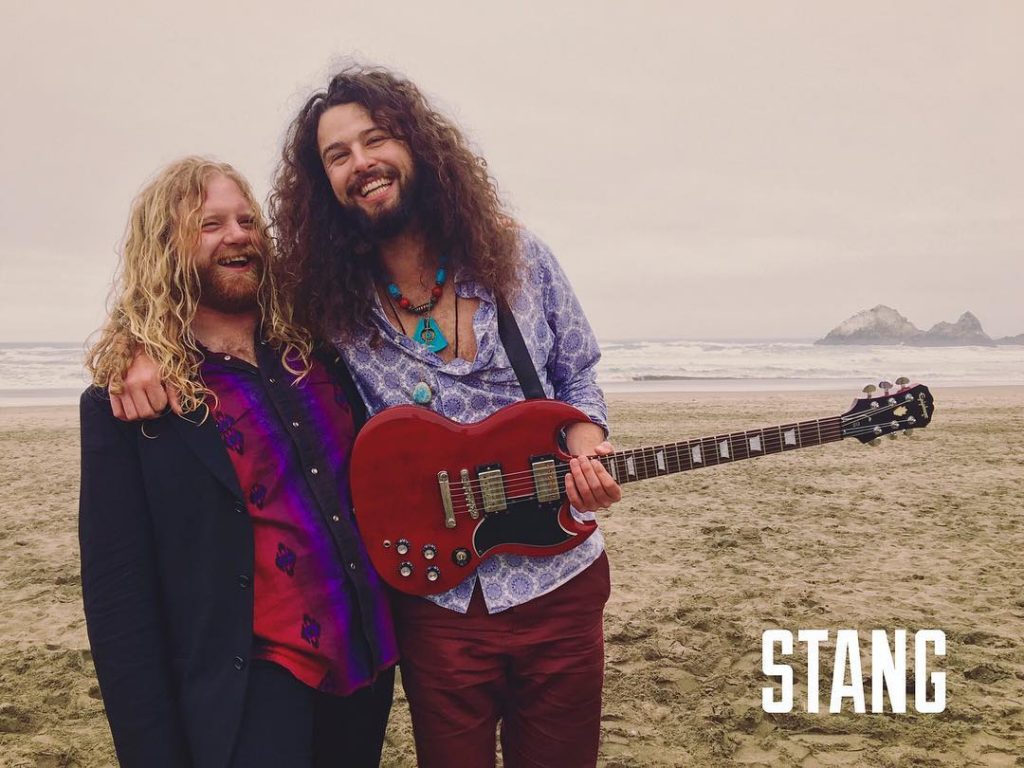 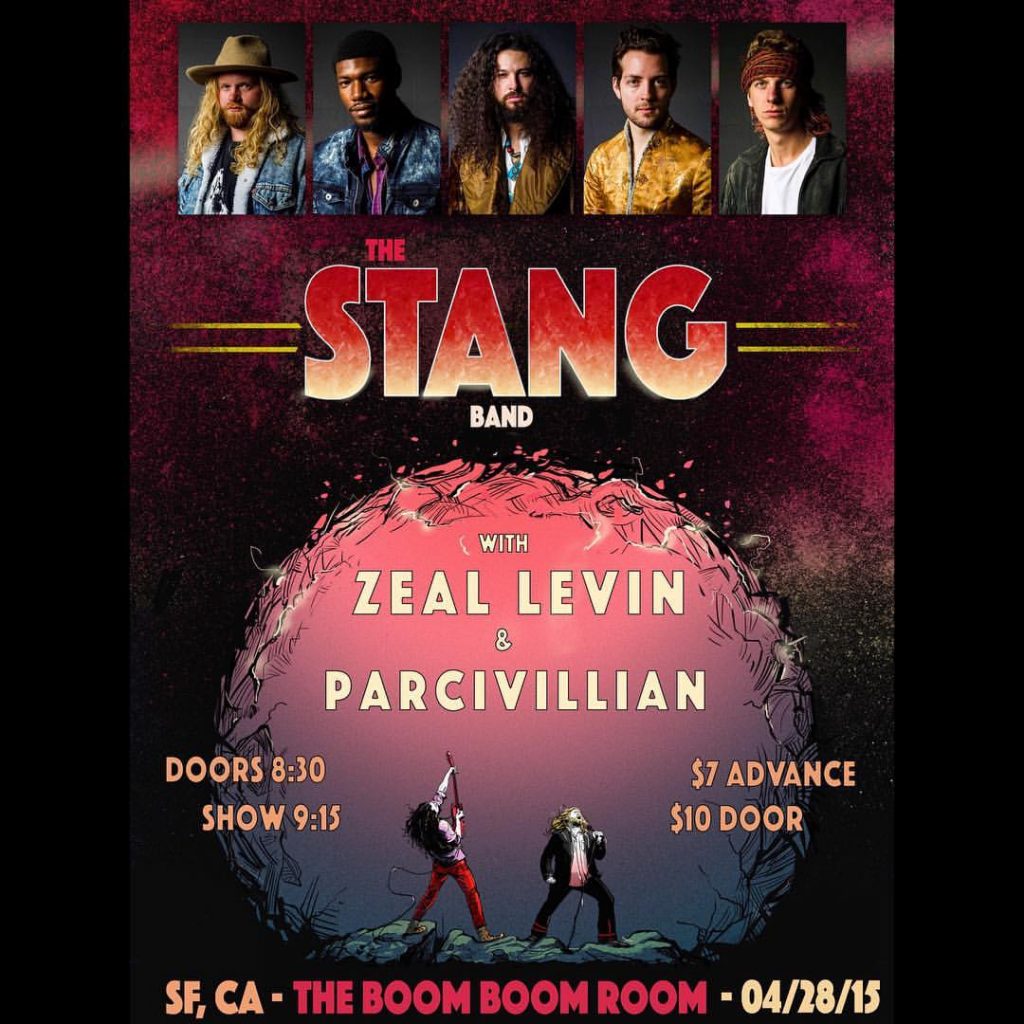 “We want to sell albums, but even if you’re not it’s about more just saying ‘this is who we are, this is our world.’ I guess that’s what I want to do with the album, this is the Stang world. This is the energy, this is what we’re trying to do, and I think it’s pretty clear. It’s supposed to be something. It doesn’t go well at a small club. It’s meant for a big stage. That’s what I’ve always felt: I’d rather play in front of 60,000 people than 5 people… A lot of music today is meant for your headphones, right? I love this music, you vibe out in your headphones it sounds great. But then you go to festivals, and I love going to festivals, and it gets swallowed up and you’re a little underwhelmed.”

Where does one even start with a musician like Drew Southern? I’m sure over the course of his career many people will write about his style and skill as a guitarist, and they won’t be wrong; Southern is a supremely impressive guitar player who is unlikely to be outmatched by anyone he shares a stage with. To focus only on his musical abilities, though, would ignore Drew’s real knack: getting people on board with his vision. His unbridled enthusiasm for the music he loves is infectious to epidemic levels and his energy is dangerously contagious. He’s the sort of guy that you’d find it very hard to say “no” to. For a young musician looking to assemble a band, there’s almost no skill more important. When a musician who would be a perfect fit for your band is in the room, could you convince them to join? Would you be willing to make that leap? If not, maybe Drew can give you some pointers. He’s got it down to a science.

For the past five years, Southern has been using these skills to pick and choose from the local music scene and assemble a band that fits his vision. He’s ready to be a rockstar of a previous era. The STANG Band would be right at home in an arena filled with thousands of people. Dave Combs, the group’s lead man, couldn’t be a more perfect fit. His voice is straight out of the 1970s and he writes songs that harken back to rock’s glory days. In a city filled with indie vocalists, Drew may have found the one man capable of leading the STANG Band’s efforts to revitalize old-school rock and roll. Evan Carlyle Rees, who joined us for the interview, had just been picked out by Drew a few days prior to their coming in. We had a lot of fun with them in this interview, so take a listen and see if you don’t get hyped on the STANG Band.